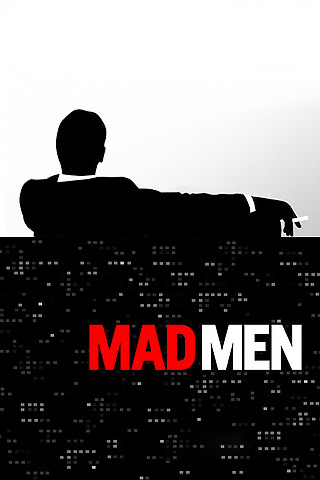 David Chase, Matthew Weiner, Vince Gilligan and David Simon.  Those are the names that should go down right beside F. Scott Fitzgerald, Ernest Hemingway, Ray Bradbury and Mark Twain.  The former 4 names are the show-runners for The Sopranos, Mad Men, Breaking Bad and The Wire respectively.  The latter 4 names are obviously more recognizable but for the sake of consistency, they are famous authors.

All 8 have one thing in common – they are impeccable storytellers.  In the past 15 years, it feels as if writers have taken to a different medium to tell compelling stories.  Although, there are still plenty of good authors producing fiction and non-fiction works, some of the best recent drama has come on television.  There’s no doubt in my mind that all 4 of the shows previously mentioned would be make tremendous books, but they especially succeeded on television where they had hours upon hours to develop the characters.

Television requires great writing along with carefully thought out direction, set design, costumes and casting.  Once all of those things are in place, writing for television allows for more subtlety.  The writer can say more by actually saying less because we can see facial expressions.  This had led to some great acting.  These facts, along with the cable networks giving complete creative control to the show-runners has led to the golden age of television.  Books and movies are also crippled by the fact that there are no episode breaks and there is a finite amount of time to tell a story.  The Sopranos had 86 hours to tell it’s story and by the end you felt an intimacy with the characters that is difficult to duplicate in a single book or movie.

I don’t want books to go anywhere.  I’m just grateful that some of the brightest minds took television seriously enough to produce memorable stories.  50 years from now when students learn about American art, whether it be books, television or movies, teachers will have to include names like Chase, Weiner, Gilligan and Simon among others.  Because like the great authors before them, they have created stories that can be shared, interpreted and discussed for years to come.